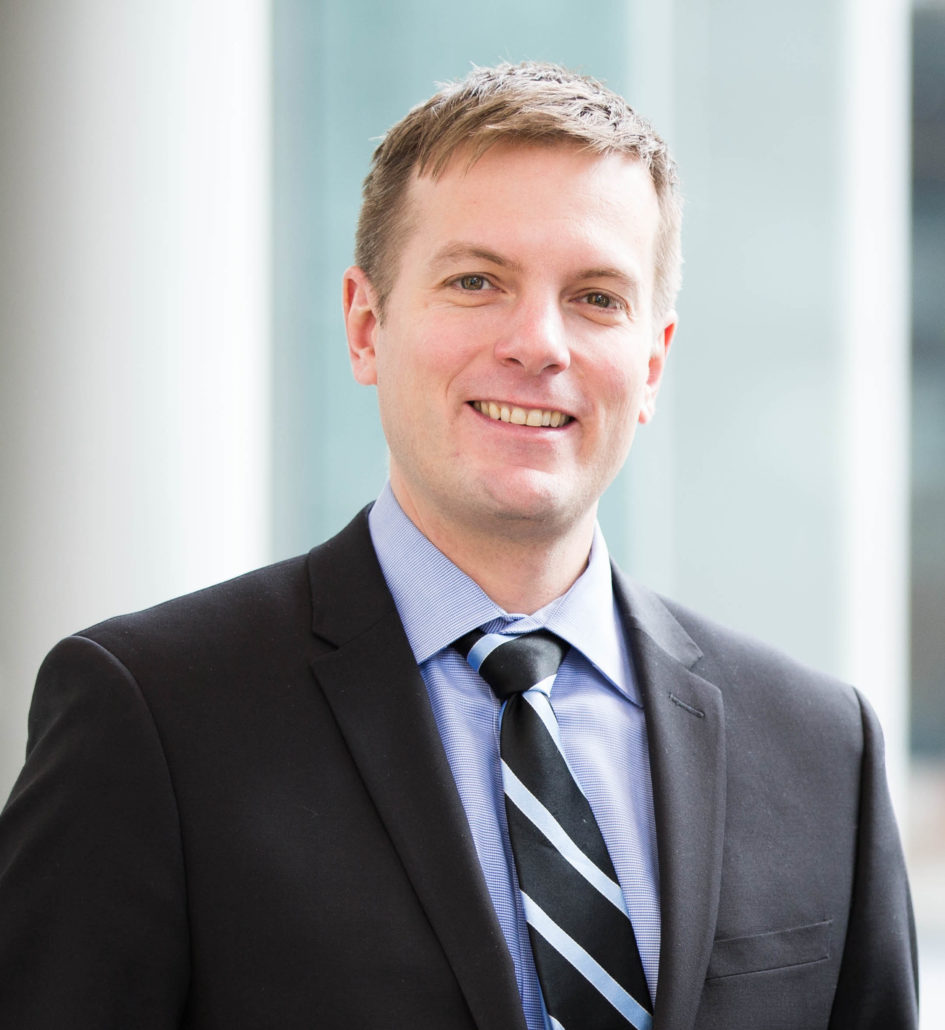 Phillip M. Kitzer represents employees in claims involving whistleblower retaliation, qui tam, and False Claims Act, discrimination, workers’ compensation retaliation, FMLA retaliation, severance negotiations, and executive compensation.  He has successfully litigated and negotiated severances for clients in a wide range of industries, including pharmaceutical, medical device, banking, health care, insurance and manufacturing. He recently appeared before the Minnesota Court of Appeals and the Minnesota Supreme Court in Schmitz v. U.S. Steel, a matter that successfully established a constitutional right to a jury trial for all employees in Minnesota based on retaliatory termination under the Workers’ Compensation Act.

Phillip serves as a leader in the legal community. From 2013-2015, he served as President of the Minnesota affiliate of the National Employment Lawyers Association (NELA).  He also served as ex officio on the MN-NELA Board of Directors and is a member of the MN-NELA legislative committee.  In 2013 Phillip worked closely with Minnesota Association for Justice (MAJ) at the state capital to help pass legislation strengthening the rights of whistleblowers, and in 2014, he successfully worked with MAJ on legislation guaranteeing the right to a jury for employees experiencing discrimination and retaliation. Phillip currently serves on the board for the Federal Bar Association’s Labor and Employment Section. From 2016-2019, he also served as a co-chair on the FBA L&E’s Programming and CLE Committee, and he currently co-chairs the Membership Committee. Phillip is also a member of the board of for the Minnesota Chapter of the Federal Bar Association’s Diversity Committee.

In 2018, Phillip was named a Board Certified Labor and Employment Law Specialist by the Minnesota State Bar Association, a designation earned by fewer than 3% of all licensed Minnesota attorneys. Phillip has been recognized as a “Rising Star” by Super Lawyers every year since 2012, a recognition based on peer nominations and objective criteria given to only 2.5% of practicing attorneys in the state. He was also recently recognized as an “Up and Coming Attorney” by Minnesota Lawyer, an award given to fewer than 30 lawyers statewide who have distinguished themselves by their legal achievements within their first 10 years of practice.

Personable with High Integrity
“I never could have imagined I would be in a situation where I would need to seek legal advice in an employment matter. After much contemplation, I decided to fight for what was right and retained Phillip Kitzer.

Through all aspects of my case from discovery, to depositions and mediations, Phillip provided pragmatic advice while making it apparent the final decision was mine. Phillip’s professionalism, responsiveness and overall, legal knowledge was proven to be a tremendous component to obtaining the results I was seeking against my previous employer.”

Mr. Phillip Kitzer: A lawyer with a backbone and a heart!

“When searching for a lawyer it is in your best interest to hire Mr. Phillip Kitzer! Phillip is completely educated in his field. He is tough with a strong backbone. He kept me informed the whole time. Every single e-mail or voice mail that I left was returned within 1-2 days at the latest. I truly believe that he cares about not only the case but the client! He ALWAYS looked out for MY best interest. I promise when your case is final you will be bragging about Phillip and recommending him to anyone you come in contact with that needs legal counsel.”

“Phil is a great attorney. He cares about his clients and puts forward all his effort and knowledge to give the best advice possible and he is very personable. I won the case Phil handled and he made it as painless as possible for me. He goes above and beyond what he needs to. I’ve worked with several attorneys and Phil is by far the best I’ve worked with. I would strongly recommend Phil to anyone, including family and friends.”

“Mr. Kitzer is a wonderful lawyer! He was very understanding and compassionate with our situation. Phil always kept us informed with what was going on with our case and was always willing to listen about our concerns and answer any questions we had. Phil worked very hard for us and won our case, we couldn’t of asked for a better lawyer!”

I would use him again and recommend him to friends and family!

“Phil was a very down to earth and responsive lawyer! I had need for a wrongful termination attorney and Phil made sure that I was informed of each step before it happened. He never spoke down to me and was always available to ask questions. He was successful in my case and I would highly recommend him!!”