Federal and state whistleblower laws contain substantial rewards for employees who provide firsthand knowledge to government officials about wrongful conduct, such as fraud or corrupt practices. These rewards typically include a large portion of the amount of money the government recoups—in some cases up to nearly one-third of the government’s total recovery.

Currently, there are 5 federal laws that govern nearly all aspects of the national economy and regulate nearly all forms of government fraud:

Federal and state laws contain robust reward provisions in order to encourage employees to report fraud. Whistleblowers often fear being implicated by an investigation because they may have been pressured or required to partake in unlawful conduct at the risk of losing their job, career, or even worse. These laws protect employees and reward whistleblowers for reporting the information they have.

If you think that you may have direct or firsthand knowledge of any type of wrongdoing or illegal conduct by a company you work for, contact us  for a private and confidential consultation to discuss your options.

Protection from Retaliation for Whistleblowers

Federal and state laws also provide broad protections for individuals who report unlawful conduct. In Minnesota, the law prohibits retaliation when an employee reports to the government or to their employer what they believe are illegal practices.  This law makes sense – we want people to feel safe when they encourage their employers to stop breaking the law.

The law defines retaliation as anything that might dissuade a reasonable person from making a report.  This might occur by terminating an employee, pressuring an employee to quit, or taking some other action against an employee.

Federal law–in addition to other Minnesota laws–protect whistleblowers as well.  Many important federal laws–like Sarbanes-Oxley (“SOX”), the Affordable Care Act (“ACA”) and Dodd-Frank–all protect employees who report suspected legal or regulatory violations.  In short, employees are protected if they report illegal conduct such as government fraud, or other improper and potentially unlawful activities in the workplace.

If you are concerned about illegal activity at work, contact us.  We have helped many employees navigate the legal landscape of whistleblower claims, and will be happy to provide a consultation.  In fact, Kitzer Rochel attorneys played an instrumental role in modifying the Minnesota Whistleblower Act to provide more robust protections for employees, and in litigating our clients’ rights under the MWA and similar laws. 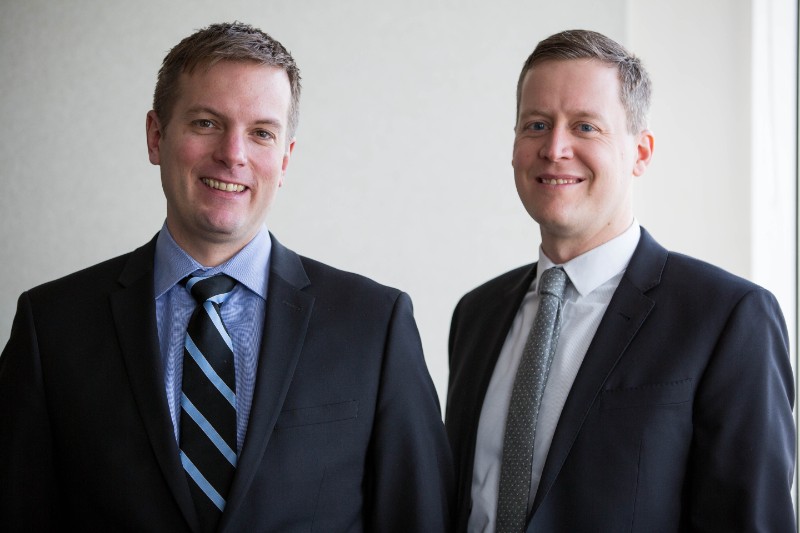