In 2010, Congress enacted the Dodd-Frank Wall Street Reform and Consumer Protection Act (now known as the Dodd Frank Act), greatly changing the landscape for whistleblowers across the entire U.S. economy. Dodd-Frank includes a breadth of both whistleblower, anti-retaliation and qui tam (reward) provisions. Congress’ goal in changing the landscape with Dodd-Frank was to encourage individuals to come forward and report unlawful, fraudulent, wasteful and problematic behavior before it reaches the epic levels that led to the financial crisis of 2007-2008.

Dodd-Frank impacts virtually all elements of the U.S. financial sector. As such, if you see fraud or illegal conduct and work in the financial sector, reporting it may likely be protected by Dodd-Frank’s whistleblower protections. In particular, the Dodd Frank Act applies to conduct such as insider trading; “Ponzi” schemes; accounting fraud; or “front running” (taking advantage of advance knowledge in trading). This applies to all financial conduct regulated by the SEC or the CFTC.

Both the SEC and the CFTC are authorized to provide qui tam rewards to whistleblowers or relators of 10 to 30 percent of the total money collected by the government in actions that involve more than $1,000,000 in monetary sanctions.

If you believe that you may have information about potential securities or commodities fraud or other misconduct, contact us to learn more about your options. 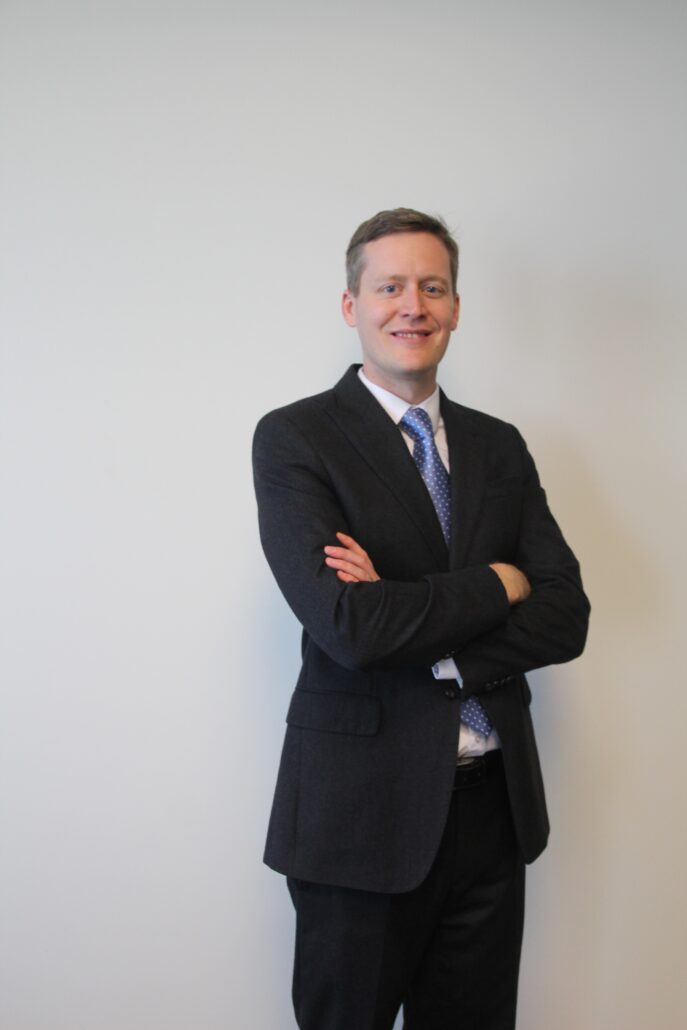