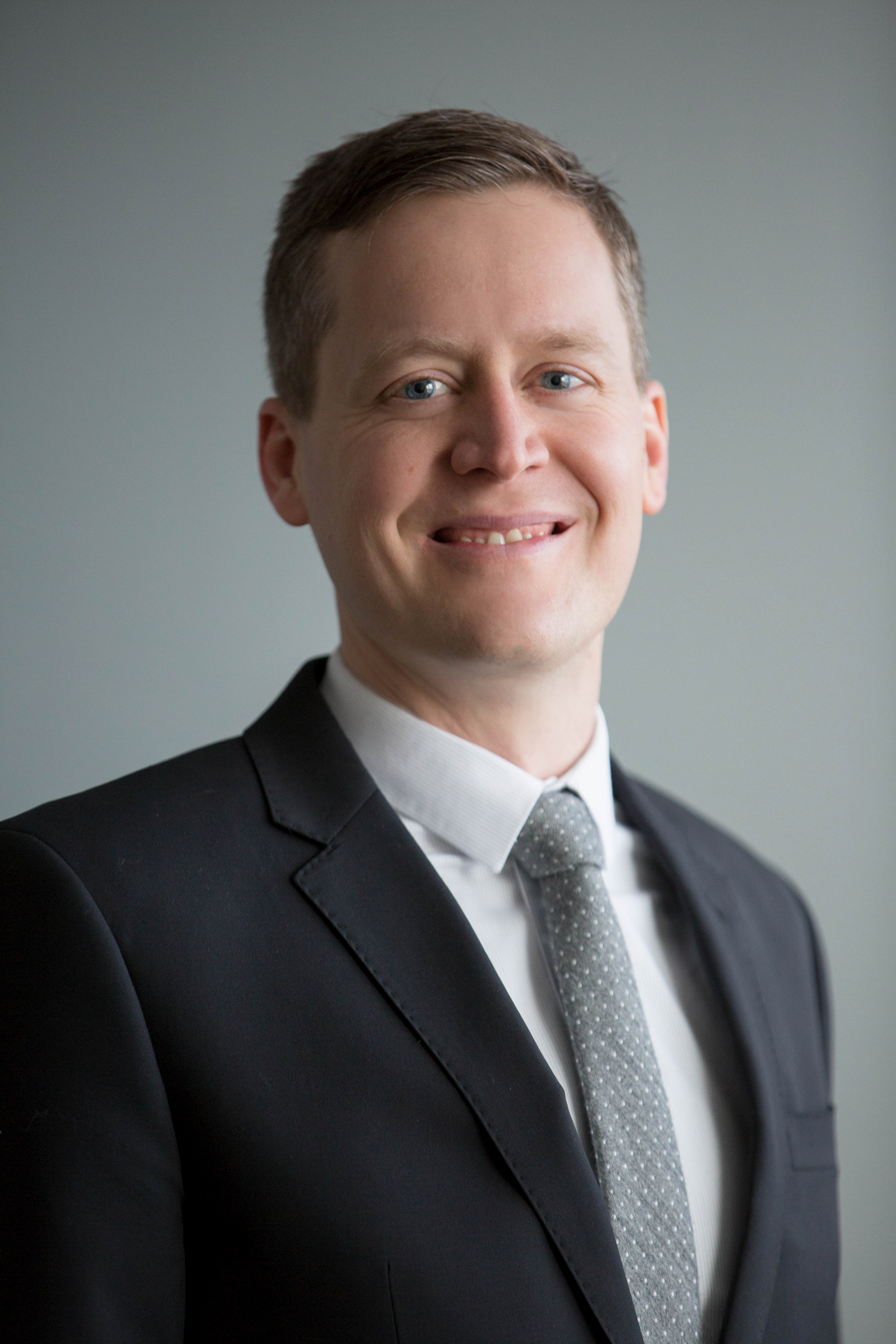 Brian Rochel provides winning results for employees and whistleblowers. Brian is an experienced trial lawyer who is certified by the Minnesota State Bar Association (MSBA) as an Employment Law Specialist.

Brian wins for his clients. At trial, at mediation, or in settlement negotiations, he fights to win the best result for his client. His successes include millions of dollars in awards for employees who have experienced discrimination, retaliation, sexual harassment, hostile work environments, Family and Medical Leave Act (FMLA) violations, and much more.

He is a well-respected leader in employment law. Brian served as an adjunct professor at both the University of Minnesota Law School and Mitchell | Hamline School of Law. Brian has been recognized as a “Super Lawyer” in 2022, as well as a a “Rising Star” by Super Lawyers each year from 2012-2020. In addition, Brian has been named a “Labor & Employment Star” by Benchmark Litigation each year from 2018-present and an  “Up & Coming Attorney” by Minnesota Lawyer.

Brian currently serves as the President of the Minnesota Chapter of the National Employment Lawyers Association (MN-NELA). He served on the Board from 2014-2017 (including as Vice President) and again from 2021-2024. In addition, Brian serves as the Eighth Circuit representative for NELA’s Amicus Advisory Council, a committee which guides NELA’s national brief-writing priorities.

Brian regularly presents and writes on issues impacting employees’ rights and is a member of several organizations. He was recognized as “Outstanding Author of the Year” by the Federal Bar Association’s (FBA) Labor & Employment Section. He has also served on the boards of the National Employment Lawyers’ Association’s (NELA) Eighth Circuit and Minnesota chapters, as well as the FBA Labor & Employment Section and Younger Lawyers’ Division.

Brian has received numerous awards and recognitions and is very active in his community, in federal, state and local bar associations, and particularly in the labor and employment field advocating for workers’ rights. Here are some examples:

Brian has appeared on radio, served as a regular contributor to a national employment publication, presented on many panels, and has been published in national and local legal periodicals regarding employment law issues. Following are examples of Brian’s presentations and published workSaves.