On December 22, 2022, the Senate passed the Pregnant Workers Fairness Act (PWFA). Advocates for fair and equitable working conditions for pregnant workers have been fighting for passage of this Act over the past ten years and the bill is finally on its way to the White House after strong bipartisan support.

When a worker is pregnant, they may face difficult challenges at work. Oftentimes, they are asked to perform job duties that put their health and safety at risk; they may have their pay reduced or be required to take unpaid leave; or they could be terminated from their position because of their condition. These are all types of discrimination and retaliation the PWFA now prohibits.

The PWFA is intended to protect pregnant workers from experiencing this kind of treatment at a time when they need stability and security in their job the most.

If you are experiencing discrimination or retaliation on the basis of your pregnancy or other protected status, contact Kitzer Rochel. Our experienced employment law attorneys would be happy to discuss your case and understand your legal rights and options.

Partners Phillip Kitzer and Brian Rochel each received the directory’s distinguished honor of “Labor and Employment Star,” as recognized by peers and members of the labor and employment law community.

Click here for more details about Phillip Kitzer and Brian Rochel. If you have questions about employment law or would like to learn more about Kitzer Rochel, please contact us.

Since its inception in 2008, Benchmark Litigation has been the only publication on the market to focus exclusively on litigation in the US. The Benchmark brand has grown dramatically and garnered industry-wide accolades as the definitive hub for in-depth analysis of the players shaping the dynamic practice of litigation.

On August 16, 2022, the U.S. Court of Appeals for the Fourth Circuit (covering Maryland, North Carolina, South Carolina, Virginia, and West Virginia) has become the first federal appellate court to find that gender dysphoria is covered by the Americans with Disabilities Act (ADA).[1] The decision came after a transgender woman sued Fairfax County for housing her with men during her time in jail.

The ADA requires employers, schools, and other businesses or organizations open to the public to provide reasonable accommodations to support people with disabilities. In the employment context, this decision allows employees experiencing gender dysphoria to request workplace accommodation from their employers. Additionally, those discriminated against for gender dysphoria may bring a claim under the ADA.

This ruling follows an increase in federal district courts’ endorsement of gender dysphoria as a protected disability under federal anti-discrimination law. Even so, the law is constantly evolving in this area, and you should contact an attorney to see how this ruling—or the ADA in general—applies to you. Our experienced employment law attorneys are happy to discuss your case and help you understand your legal rights and options in light of this new ruling.

[2] The APA removed “gender identity disorder” from its Diagnostic and Statistical Manual of Mental Disorders nearly a decade ago.

Kitzer Rochel is proud to announce that Brian Rochel and Phillip Kitzer have both been selected as a Minnesota Super Lawyer in 2022. Attorneys are selected based on their professional accomplishments and leadership skills.

Hanson, along with amici curiae Minnesota NELA and ELA-UM, argued that McDonnell Douglas has been misused on Rule 56 and resulted in dismissing employment claims that should appropriately be tried to a jury.

The panel also discussed Friend v. Gopher Company, Inc., a Minnesota Court of Appeals case holding that McDonnell Douglas is not required to be applied in every case. Brian argued that means that regardless of the Supreme Court’s decision in Hanson v. DNR, employees may still choose to forego McDonnell Douglas in favor of the “direct method” to prove cases at trial and present evidence on summary judgment.

A decision is expected in Hanson v. DNR soon, check back for more updates. If you have questions about Minnesota employment law, proving claims of discrimination or retaliation, or related topics, please contact us.

On December 8, 2020, Phillip Kitzer presented “COVID-19: A Plaintiffs’ Employment Attorney’s Perspective” to the Minnesota chapter of the National Employment Lawyers Association along with Elizabeth Binczik, attorney at Fabian May & Anderson, PLLP.

The program covered a variety of employment issues that arise for Minnesota employees during the COVID-19 pandemic. Whether working from home under a stay-at-home order or caring for a child when school is closed, the pandemic has affected nearly every employee in the state. Phillip and Elizabeth discussed various laws that apply to employers during this time through programs such as the Families First Coronavirus Response Act (“FFCRA”), but also how employer bias and discrimination related to COVID-19 can violate employee protection laws.

If you feel you have experienced discrimination or retaliation at work related to COVID-19, our attorneys at Kitzer Rochel are here to help. We advocate on behalf of employees facing discrimination, retaliation, and whistleblower issues in the workplace.

On July 6, 2020, TKKR partner Brian Rochel was featured in an interview by Minnesota Public Radio about current legal protections employees have in the context of the COVID-19 pandemic. You can read the article here.

Brian discussed the real fear many employees have that if they raise concerns related to COVID-19, they will be retaliated against, by being fired and forced to search for employment during the current difficult economic time. He also discussed how the legal protections related to COVID-19 are uncharted territory for Minnesota courts and the importance of discussing any potential issues with an employment lawyer.

Under Minnesota Governor Tim Walz’s Peacetime Emergency Executive Order 20-54, employees are, among other things, protected against retaliation for reporting COVID-19 workplace concerns or refusing to work in conditions that they, in good faith, believe could potentially expose them to COVID-19.

All of these protections contain important caveats, so if you have questions about Executive Order 20-54, or COVID-19 at work, you should contact an experienced employment lawyer. If you are an employee who has experienced difficult circumstances with your employer related to COVID-19, we are here to help. Please contact Teske, Katz, Kitzer, and Rochel, PLLP. We advocate on behalf of employees facing discrimination, retaliation, and whistleblower related issues in the workplace.

On September 14, 2018, TKKR Employment Attorney Phillip Kitzer spoke on a panel sponsored by the Labor & Employment Section of the FBA at the Federal Bar Association’s National Conference in New York City. The panel, titled “#MeToo: Implementation and Administration of an Effective Anti-Harassment Policy,” discussed various legal issues arising out of the #MeToo movement, including addressing complaints in the workplace, effective training of employees and management, responding to EEOC charges, and recent tax law changes involving settlements of claims involving sexual harassment and abuse. The panel was moderated by Donna Currault of Gordon, Arata, Montgomery, Barnett LLC in New Orleans, LA, and included the Hon. Lisa M. Smith, U.S. Magistrate Judge for the Southern District of New York, and Mary A. Smith, Principal at Jackson Lewis, P.C. 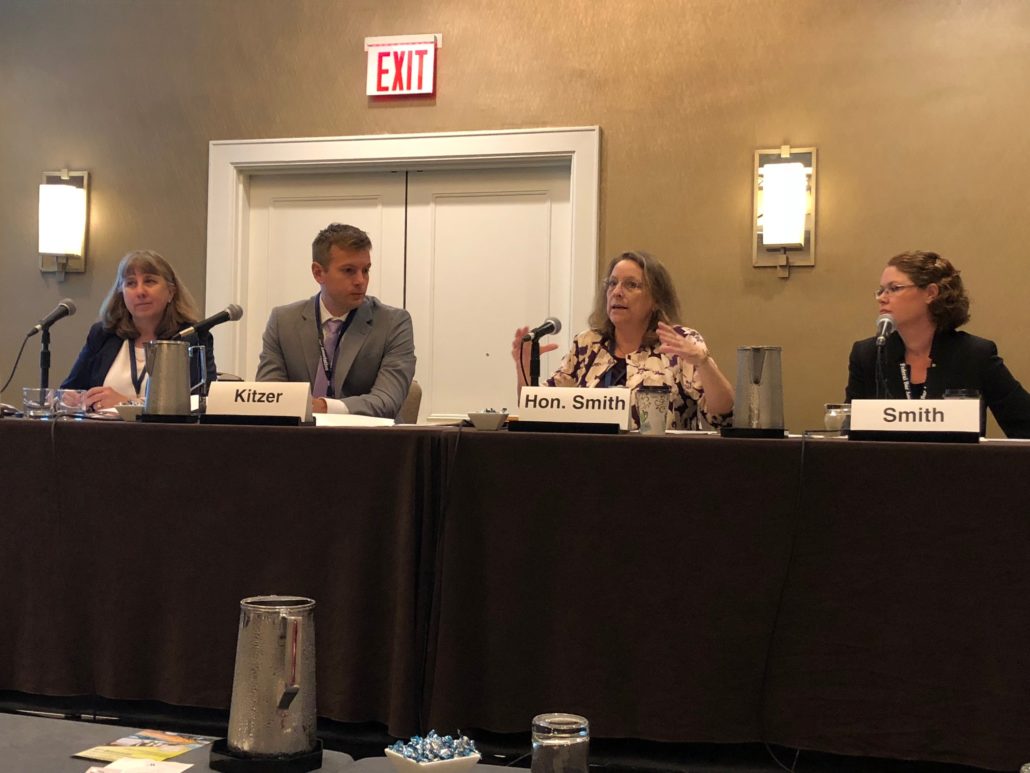 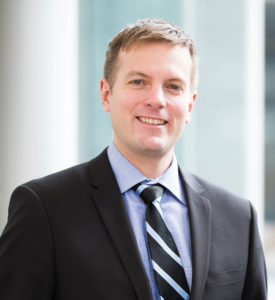 On July 24, 2018, TKKR attorneys Phillip Kitzer and Brian Rochel presented a webcast sponsored by Minnesota CLE as part of the Workers’ Compensation series. The webcast, titled The Intersection of Disability, FMLA and Workers’ Compensation Retaliation Laws, addressed the complicated employment issues that arise for employers and employees when dealing with a work-related injury, disabilities, and need for FMLA-protected leave of absences. The presentation focused on various theories of liability under each of the statutes, including new theories that have developed in the past several years.

Phillip and Brian are both experienced litigators and have each represented hundreds of employees throughout their careers. If you have questions about your rights under disability laws or have questions about workers’ compensation retaliation or the FMLA, contact our office for a consultation today. 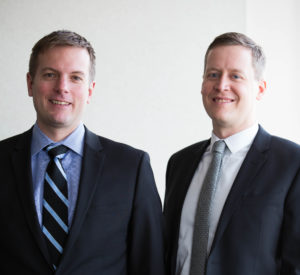